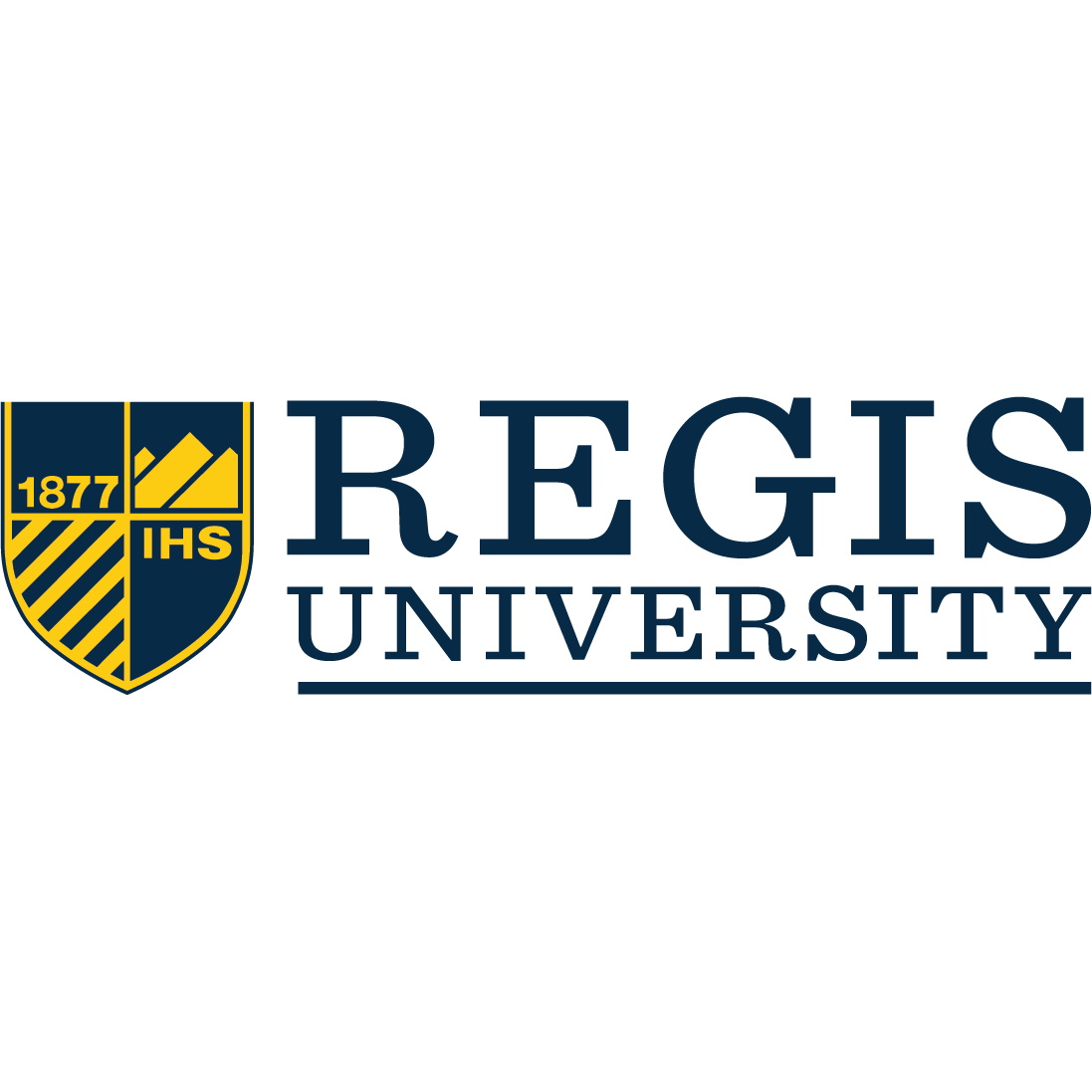 From Shelter’s to a Master’s Degree: Phillip Coffman explains how Regis helped him get his life back on track

There’s a story behind every resume gap. In Phillip Coffman’s case, that story involves a bout of mental health issues and a stretch of homelessness that derailed his career in systems engineering — and that saga went on so long that he ended up having trouble finding work even after his housing situation stabilized. He looked to graduate school as a way to get his career back on track, and from his apartment in downtown Denver, he found his way to Regis University. As an older student with a unique life story, his experience may have been different from most, but ultimately, he found what he was looking for.

What it took to get back on track

"When I was down, I knew that I could build myself back out of it. I didn't even drink when I was in the shelters — I like to drink, but it was like, ‘Nope, I'm just going to focus on getting out.’ Then I needed my master’s to help with the gap in my resume, so I researched it on my own, and it turned out Regis had the best cybersecurity-related program in the area."

"One of my former bosses I worked for, for seven or eight years, had an interesting story where he was in an orphanage at a Jesuit Catholic institution. He was from Hungary, and he was an orphan during World War II. I tapped into that because I respected him. I'm not Roman Catholic, however I was raised Roman Catholic. My recollection was the Jesuit Catholic order, they were the real deal."

Being non-religious at a Jesuit Catholic university

"I’m not religious, but I felt like I could say something and even pushed the boundaries a little, because it’s been a crazy life. I didn’t feel like there was this kind of a thing where you’re not supposed to say something. As long as I approached the discussions in a more or less adult, mature way, I could express myself."

"I just looked at it like, hey, I've been in the workforce. It's not like I need to prove that I'm better because I'm spending more time on a project. I would try to contribute to discussions, so that it pulled people more into the material. In other words, I just thought, I'm older. I can put some work into the discussion and help connect people, fellow students. We would share if we were stuck on something, any one of us felt comfortable sharing that. ‘Oh, let me point you to something here.’ I just felt like I've been in the workforce, and I know what a grind it might be, just depending on what it is you're doing."

"I'm an older student, but I have two undergraduate degrees. I believe education is an ongoing, continuing process. I'm happy just to learn. It's benefited me. After the first bachelor's, it benefited me. Then after the second bachelor's, it benefited me. Then I had the gap. I think that anybody who goes through a four-year program knows it's a lot of work. I got into a student loan forgiveness program, so I was always looking for ways. I think this is the approach, whether for a younger student or someone like myself: just keep researching and look for ways to achieve your goals.”